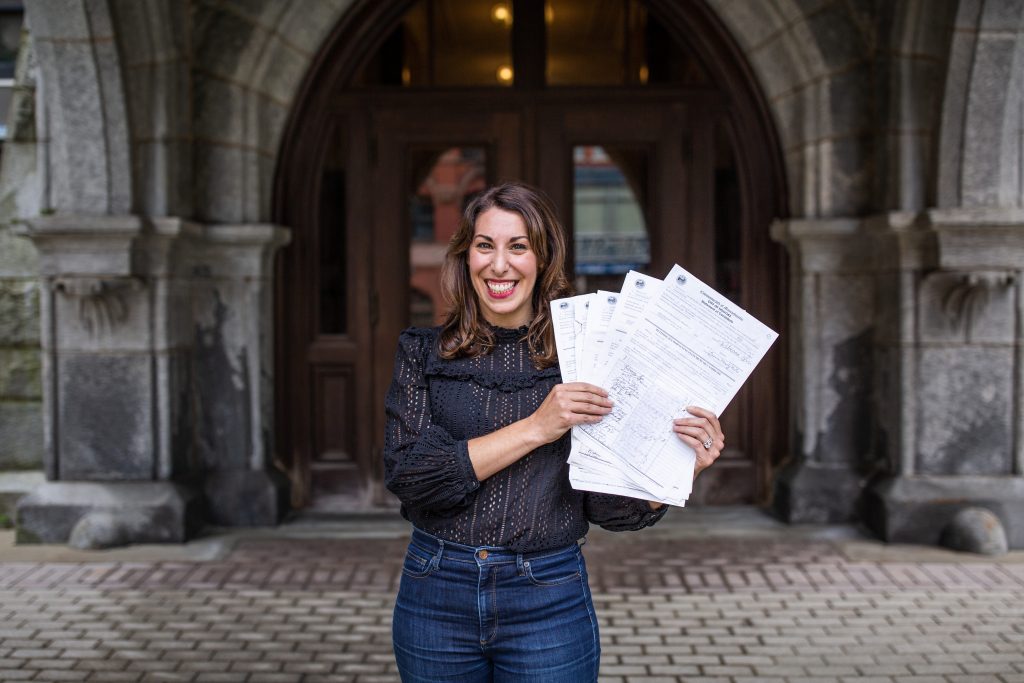 Lisi, 42, in her 14th year as a city councilor at large, is running a bilingual campaign to be the city’s chief executive.

Lisi speaks Spanish. Her events are in English and Spanish. And Latinos are among her top advisers in this city of 40,000 whose population is roughly half Latino and half white.

The four pillars of Lisi’s campaign for mayor are education, economic development, being welcoming to newcomers and civic engagement.

The latter, she said at an event on Saturday, May 22, 2021, means developing a “rich social network” that bridges the divisions present in the city and gets neighbors working side-by-side with each other on common, shared goals.

It’s a positive message because the future will be a product of work the Holyoke community is already doing and it gives meaning to the little efforts that each member of the community can contribute today, Lisi told supporters at Jay’s Bed & Breakfast, 1109 Dwight St.

“We have everything we need to grow,” Lisi said.

On education, Lisi supports construction of a new middle school. She wants the city eventually to regain control over the Holyoke public schools, which have been under state control, known as receivership, since July 6, 2015.

Shortly after moving to Holyoke from her native Long Island, New York in 2002, Lisi realized that Holyoke had an attractive edginess.

“And it was a perfect fit for me,” Lisi said.

She began knocking on doors to meet the community and hear their stories about the city in her early campaigns for public office. That work taught her a key lesson: She was good at listening to people and they trusted her.

Trusted her enough to elect her to seven, two-year terms on the Holyoke City Council.

“Knocking on doors and talking to neighbors really created a strong base of support for me,” Lisi said.

Lisi’s experience and leadership are unmatched in the race for mayor. She has been chairwoman of the Ordinance Committee for most of her City Council tenure.

Leading the Ordinance Committee, the City Council’s busiest committee, means Lisi has connected with numerous large and small business owners, along with homeowners, for years. This came as they sought special permits or zone changes while the Lisi-led committee sought to help these commercial and residential taxpayers use their properties in the best interest of themselves, their neighbors and the city in general. 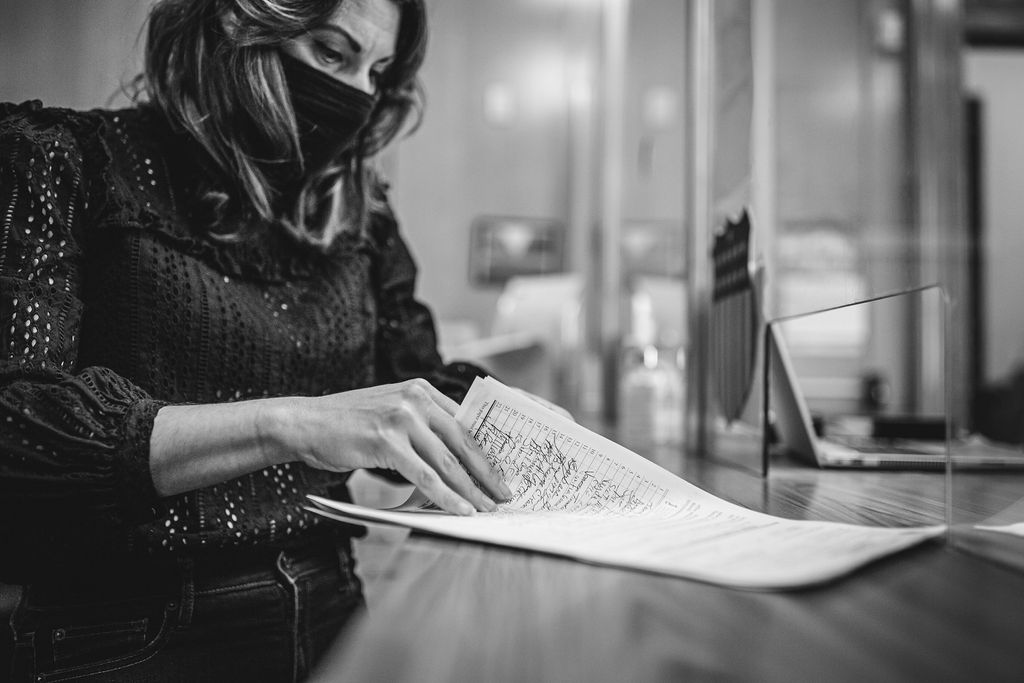 She exceeded the minimum number of registered voters’ signatures, 250, needed to qualify as a candidate for mayor.

Pending the City Clerk’s certification of the signatures, the filing places Lisi’s name on the ballot for the preliminary election Sept. 21.

The top two finishers in the preliminary election for mayor will compete for the seat in the general election Nov. 2.