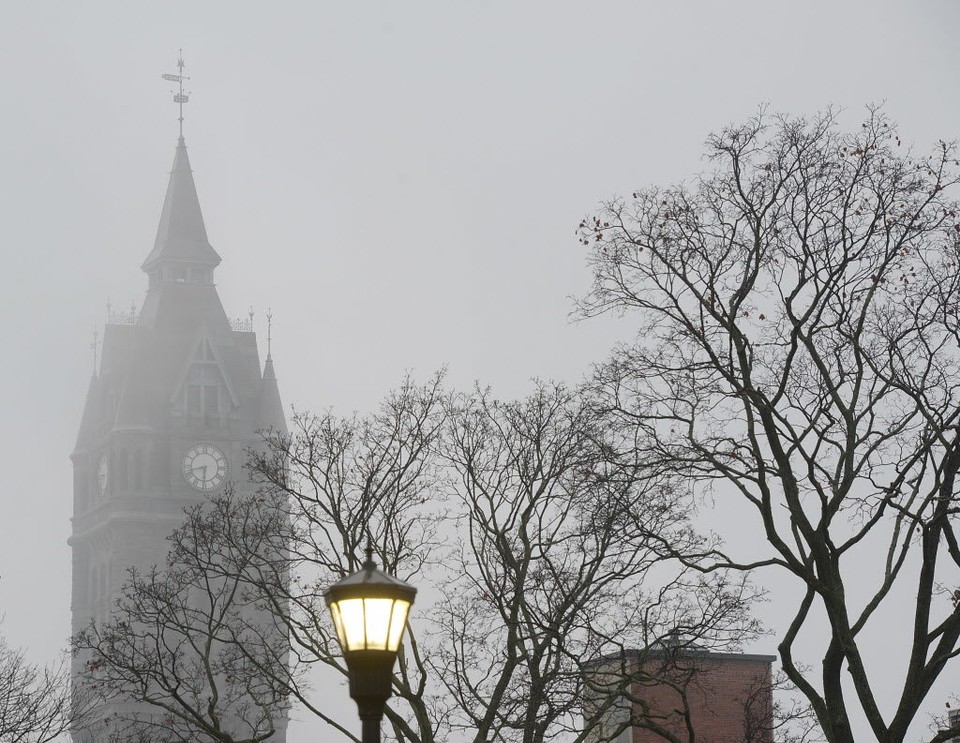 The City Council will be discussing various orders with suggestions for how to restructure the committee system and workload in light of the reduced council size taking effect in Jan. 2018. The new, 13-member council should work to streamline its internal organization by limiting the number of committees and more evenly distribute the workload among the committees in order to make gains in efficiency and overall productivity.

First, as the Council is losing 2 members we could reduce the number of members that correspondingly make up the individual working committees from 5 to 3 members with the exception of the Ordinance Committee. The Ordinance Committee should maintain 5 members as it deals with the most time sensitive and controversial matters before the council; it would benefit from having more diverse representation on the committee and reduced need for rescheduling meetings for lack of a quorum. Three member committees would reduce the overall number of committee obligations an individual councilor would have to fulfill. This would have a positive impact on committee attendance; councilors are each required to be present in order to meet quorum and they are not overburdened by the expectation to attend a multitude of committee meetings. Reduced committee assignments could also improve attendance at committee meetings, in general, as councilors may feel that they have more time to attend committee meetings to which they are not formally assigned, but that are hearing issues in which they are interested.

Next, the committee issue assignments should be reallocated to create a more even workload among the committees. Currently, the bulk of the work that the council deals with lands in the Ordinance Committee and the Development and Government Relations Committee (DGR) creating variation in the work that any individual councilor may have, according to their committee assignments. As a result of making small intermediate changes to the way the council conducts its internal business while at the same time keeping traditions that have passed down over time, many committees are dealing with issues that no longer appropriately belong under the purview of a particular committee. For example, the Public Service Committee deals with interviewing potential new hires and appointments to city boards, yet the DGR Committee is also taking on the work of interviewing our state delegation and other directors with whom the city must work. There is a natural fit to moving all interviews to the Public Service Committee.

More specifically, “Economic Development and Innovation” are rightly the purview of our Office of Planning and Economic Development (OPED). While there should be a committee that can serve as a conduit between the executive and legislative branches on matters of economic development, I would be wary of a creating a committee that could move in opposition to the direction taken by OPED. I would rather rename the DGR committee and limit its focus to matters of economic redevelopment, than create a separate, new committee.

Likewise, zoning should not be a perennial issue for the city. When done correctly, zoning fades into the background and serves as a foundation for moving forward quickly on new development. By Charter, the Ordinance Committee is the only committee that can place orders into legal form. A separate Zoning Committee would create an additional veto point where after working hard to draft changes the Ordinance Committee could potentially veto that proposal and advance their own draft. This becomes a waste of the council’s productive time and energy. Non-controversial matters such as traffic issues, parking, and handicap placards would be a more appropriate outsourcing of work that needs Ordinance Committee final approval.

Finally, I recently outlined a three-tiered plan for ‘smart growth’ and economic success which included suggestions for streamlining the permitting process for new businesses in our city. The council should take a serious look at the number of special permits that it requires and consider whether any are outdated or could be eliminated in order to gain efficiencies for both the council’s workload and the business applicants coming to the city.

I am excited by the opportunities that restructuring the council and its committee system can present to the city – both in terms of efficiency and productivity – but also in terms of the level of satisfaction that councilors and residents may both be able to glean from the council’s work on behalf of the Holyoke community.

Hello, my name is Rebecca Lisi and I’ve spent the past 14 years as a…

With Alex Morse announcing that he will not be running for a fifth mayoral term,…